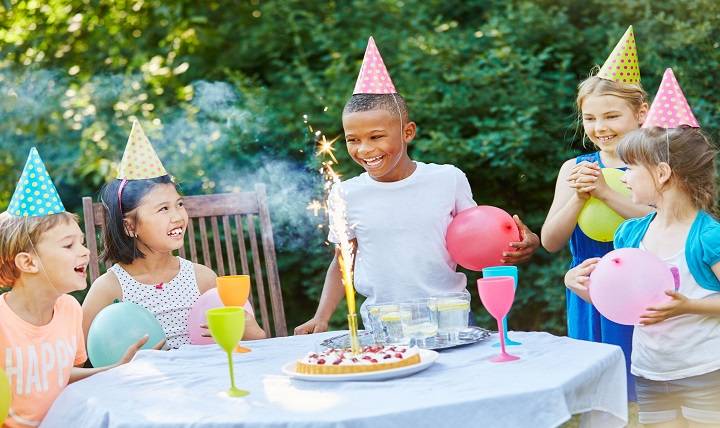 Party games for teenagers can turn a boring party into an exciting and cool party that every teen will love. Nowadays, parties are very common. Everywhere and every day, teens are doing parties. And, most of the parties are boring or have the same theme like go, stand and eat. After that, come to the home.

Teen Party Games for All Teenagers to Play Indoor and Outdoor

It is a very popular teenage party game. You can play this game easily at any place. This game is so exciting too. Actually, it is a fun impersonation teen party game to start your party. In this game, every player selects a person to impersonate. This can be anyone like parents, celebrities, and teachers. The participants write the person’s name on a paper whom they will impersonate. And, everybody will place that paper in their own pocket. Now, one by one will start impersonating, and the rest will guess. The person who will get the most impersonations correct will win the game and will get the prize.

This is another fun party game for teenagers. For this game, you will need two decks of cards and 5 – 10 small wrapped gift prizes. Now, everybody must sit in a circle. Then pass the cards from the first deck to everyone one at a time until all the cards are finished. After that, take the second deck of cards and call out each card as you pull them from the deck. Now, the person who has the matching card from the first deck of cards will pick a prize. It will continue until all the prizes are finished. Now, the fun will begin with the remaining cards. You can steal a gift from anyone else who holds a gift when a card you hold is called.

It is a teen party game that nobody will forget. Now, Start at the toe of a pair of pantyhose, fill with half a cup of flour, tie a knot just above the flour, and cut it. And, continue making snowballs all the way up the leg. You must make at least two snowballs for each player. Now, have a snowball fight with all the players. All snowballs can be used several times before it pops. You play it free or make the team. Both ways will be fun.

To play this funny game, you must need many balloons; I recommend using black balloons. Now, fill 1/3 of the balloons with some slimy, gooey, sticky stuffing. And, fill 1/3 with candy and the last 1/3 with money notes or notes with prizes. Now, hang a rope in the garden between two tall objects and attach all the balloons to the rope. All the players will line up at the same distance and will get a sharp object. Now, all players will run and pick for puncturing the balloon at the same time. After puncturing, some will get candy, some will get prizes, and some will cover in goo.

tainio mania is an excellent destination for seeing movies from every genre originating in Greece.